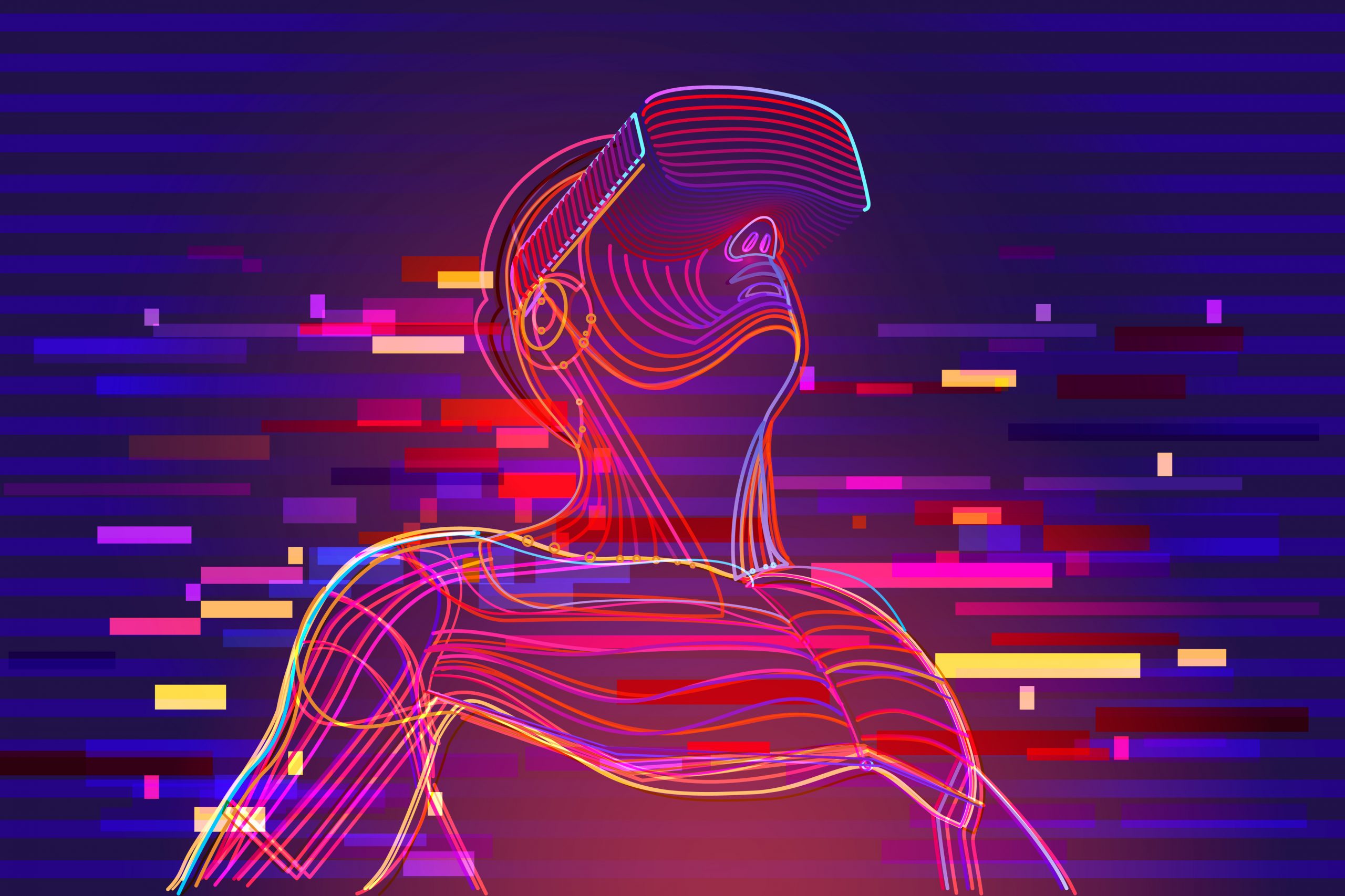 Augmented (AR), virtual (VR), and mixed reality (MR) technology has been the subject of much excitement — and skepticism — for nearly a decade. And while virtual reality is starting to see more widespread adoption, and several enterprise use cases for AR/MR are gaining traction, the consumer space has yet to truly take off. The question remains: what will it take to spur mass adoption of these devices? What is the killer use case?

On the enterprise side, VR is widely used for training purposes, while AR/MR has been most successful in applications where human error and/or inefficiency is a concern. In the following use cases, augmented and mixed reality have demonstrated proven ROI:

On the consumer side, it’s been harder to find use cases that justify the high price tag of AR/VR devices and content — especially since consumers generally expect a higher standard of comfort and quality than enterprise workers. However, there are a handful of promising applications that do offer experiences not achievable with smartphones or other existing technology. As headsets get more and more sophisticated, these are the use cases that have the strongest potential to take AR/VR/MR from niche to mainstream:

You may already know one or two people who play The Walking Dead: Saints and Sinners or Half-Life: Alyx. Recently, the rise of quality gaming content coupled with lower headset costs has enabled broader VR adoption for gaming. In 2020, VR users increased from 1% to 2% of the total users on the popular gaming platform Steam. That same year, spending on VR games reached about $1B — still just a small fraction of the overall $130 billion gaming market but growing at an impressive 30% CAGR.

For years, the VR gaming market was plagued by two major challenges: high device cost and lack of games available for these systems. It became a bit of a chicken-and-egg scenario: companies didn’t want to develop expensive content for a system with so few users, and the potential users didn’t want to purchase an expensive device with so little content. Now that device costs are coming down — for example, at ~$300, Facebook’s Quest 2 headset is essentially the same price as a traditional console — the market is experiencing a positive feedback loop with growing consumer adoption spurring additional investment in content and hardware.

“Augmented and virtual reality are about delivering a sense of presence–the feeling that you’re right there with another person or in another place. Instead of having devices that take us away from the people around us, the next platform will help us be more present with each other.” — Mark Zuckerberg

You’ve probably heard telepresence discussed in relation to the Metaverse, and with the rise of remote work during the pandemic, it has become all the more relevant and compelling as a use case for AR/VR technology. While the timeline to this application is less clear than others, given the very real technical challenges associated with achieving immersivity and comfort for headset wearers, there is a lot of enthusiasm around the possibility of making video calls feel more like a real social interaction. Facebook’s Meta is putting $10B into making this use case a reality for consumers.

Perhaps the most promising use case for AR is giving users the ability to passively access large volumes of data to make better decisions in real time. Think of augmented reality as the latest in a long line of innovations in communications and information technology, starting with the printing press and continuing on through typewriters, desktop computers, the internet, and mobile devices. By providing a step-change improvement in the amount and quality of information right at our fingertips, AR could transform our lives just as significantly as these past breakthroughs.

Real-time AR data would replace a lot of the functions we use our phones for now, like pulling up directions in a new city or translating a foreign language. But it won’t stop there — for example, conferences of the future might automatically send booth, vendor, or schedule information to you as you walk the floor. As you shop for clothes, perhaps you’ll be able to pick up a garment and see details about the environmental impact that went into producing it. While you’re at the grocery store, you could view the expiration dates on milk or how long it’ll be before an avocado is ripe.

The other key challenge for consumer AR/VR, apart from finding a killer use case, is the device design itself. Even the most top-of-the-line VR headsets can get pretty uncomfortable after a long gaming session, and no one wants to walk through the grocery store wearing a five-pound pair of AR goggles, no matter how much information they provide about food freshness. Back in 2016, Mark Zuckerberg hypothesized that we’d arrive at “normal-looking glasses” within the next ten years, and while there is still some runway left on his prediction, fulfilling it by 2026 will require major progress from headset developers over the next couple years. Hopefully, with big tech companies placing big bets on use cases like telepresence and boundless data, the same virtuous cycle that we’re starting to see in VR for gaming will expand to AR and XR, stimulating further adoption, investment, and improvement across the industry.