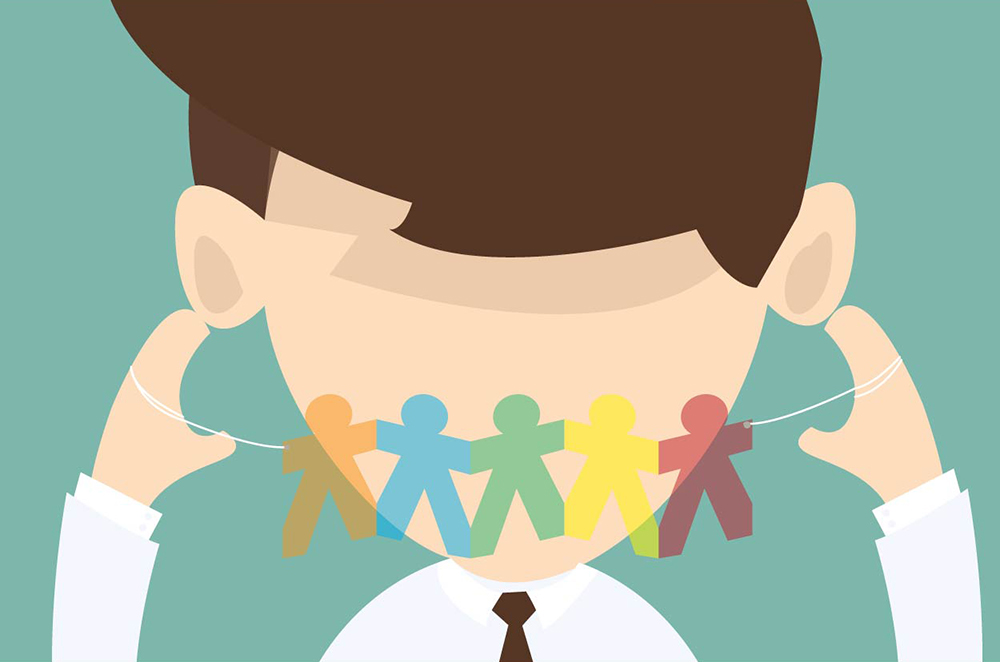 How to Harness the Power of User Innovation

The concept of innovation usually conjures ideas of sprawling corporate research and development campuses filled with scientists, or perhaps the modern offices of startups, where teams of engineers collaborate to develop a new product or service. Many tend to believe that innovation comes solely from experts, and new products simply emanate from the companies that develop them with little influence from outsiders. Yet this view misses a critical and often hidden source of innovation: users.

The concept of “user innovation” was pioneered in the late 1990s by Eric von Hippel, a professor at MIT Sloan, who noted that many products – from consumer goods to semiconductors – have been developed and improved over time largely through the active input of users.  Hippel argues that users (particularly those working in extreme or unusual environments) drive innovation by taking existing products and modifying them to suit their needs, making changes that are eventually incorporated into next-generation products. Rather than being passive adopters, users are, in fact, critical to the innovation process.

Users operating in extreme conditions are often the first to come up with cutting-edge advancements.

In some consumer-facing industries, this interplay between maker and user is obvious – fashion, for instance, is dominated by trend setters who influence the new styles and colors that brands release. But even in more scientific or technically sophisticated areas, many of the most important advances don’t come from an ivory tower, but rather from the folks on the ground. Take, for example, pharmaceuticals: in a study on pharma innovation from 1999 to 2003, von Hippel and his team found that 57% of off-label uses for new drugs were discovered by practicing physicians rather than pharmaceutical companies themselves. Similarly, over 80% of innovations in scientific analytical instruments have been developed by technicians and researchers rather than manufacturers.

Rather than being passive adopters, users are, in fact, critical to the innovation process.

So what does this mean for R&D at technically sophisticated industrial companies? If the best-performing innovations are being created not by experts in the lab, but by users in situ, what does that mean for the scientists and engineers who are employed to invent materials and manufacturing breakthroughs?

In some ways, the disbanding of central R&D at almost all large US corporations speaks for itself on the matter – instead of cloistering inventors in one isolated group to conduct fundamental research, companies are demanding that their technologists be more commercially minded and responsive to customer needs. Some companies have gone so far as to embed user experience experts into the research and development function: one Newry client deploys teams of industrial designers to work side-by-side with end users, observing how they interact with and modify the client’s product to suit their needs, which in turn stimulates ideas for further product development. This client is lucky – as an industrial forklift manufacturer with large production facilities and warehouses, they are their own lead user! – but the same principles and practices can be deployed elsewhere as well to take advantage of users’ inventiveness.

One caveat for this approach is that users very rarely think big about the solutions they cobble together, and their “innovations” generally amount to simple product line extensions. Roberto Verganti, a critic of von Hippel’s work, notes that user-centered design is “very effective for incremental innovation but fails when it comes to breakthroughs.” There are some exceptions to this rule – the snowboard, for example (invented by strapping two skis together), and digital music (driven by listeners creating MP3s from their CD collections) – but step-change developments in materials science or complex manufacturing processes don’t typically emerge without a lot of time, a lot of funding, and the undivided attention of professional scientists and engineers.

Nevertheless, the influence of users on innovation is significant, and as the trend of decentralization in R&D grows, their power will only increase. For companies trying to go beyond a “tech push” approach to product development, connecting with users – whether they’re your direct customers or not – can be a powerful way to identify new opportunities for problem-solving. And as von Hippel notes, many users are open to discussing and sharing their innovations freely with producers and other users alike – if you want to know, all you have to do is ask.

Over the past several years, David Wylie has advised clients on growth and development strategies and led dozens of engagements focused on technical opportunity identification and assessment. Leveraging data science techniques and deep primary research, he has surfaced thousands of potential applications for new and existing technologies and vetted hundreds, many of which have already generated or will soon generate significant revenue for our clients. David also has extensive experience in financial analysis and product commercialization strategy.