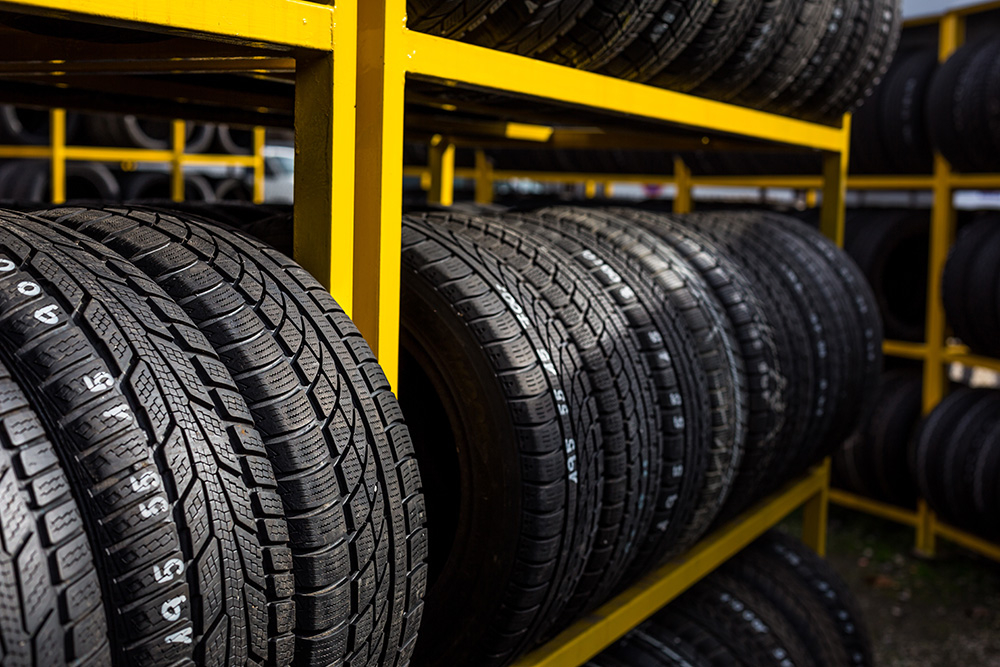 At 8:12AM on July 20, 1976, NASA received the signal that the Viking 1 had made the first ever successful landing on Mars. For more than six years, Viking 1 roamed, collecting the first ever soil samples from the Red Planet and sending back the first ever photos from its surface. 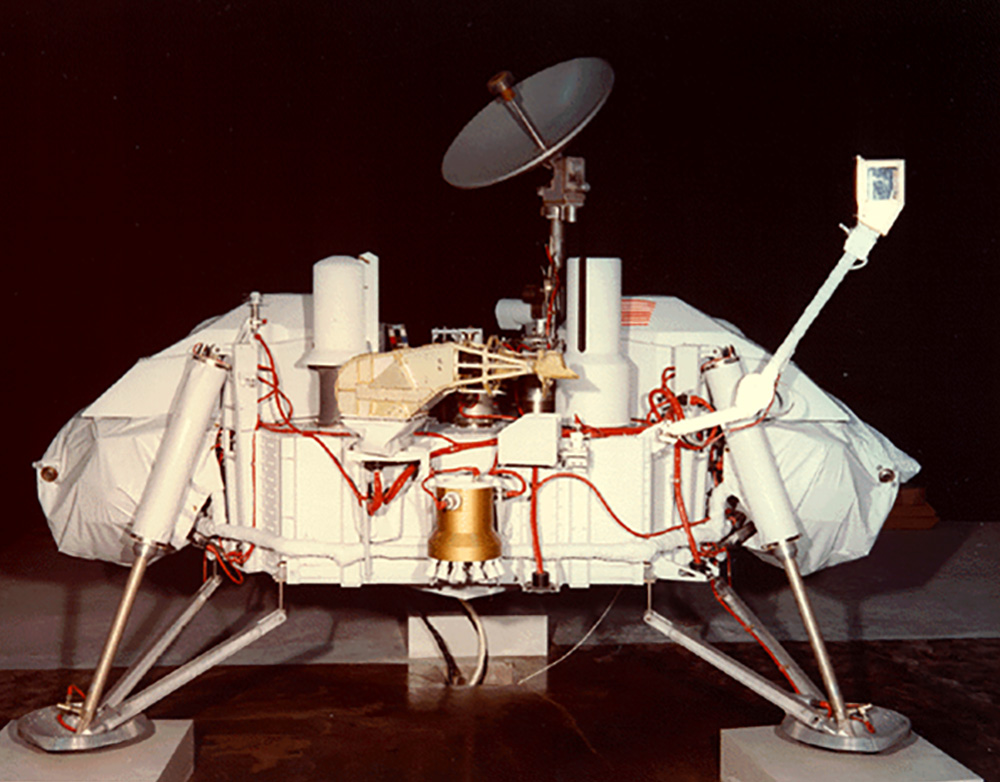 A model of the Viking Lander (NASA)

What many people do not know is that the landing was made possible by a lightweight fibrous material developed for NASA by DuPont. Without this material – which is five times stronger than steel on a pound-for-pound basis – lining its parachute shrouds, Viking 1 would have crashed, and this pioneering exploration wouldn’t have happened.

For DuPont, however, the Mars landing was just the beginning. When word of DuPont’s invention reached Goodyear Tire and Rubber Company, Goodyear decided to incorporate the material into its radial tires, increasing tread life by 10,000 miles. Today, this innovative substance, which started in an extremely niche application, has become a critical part of everyday transportation.

In early-stage innovation, the question of whether to pursue a strategy of “tech push” (i.e., developing a technology and then finding a customer) versus “market pull” (i.e., identifying a customer need and then developing a technical solution) is a classic – and contested – one. There are myriad examples of success (and failure) associated with both approaches, and Newry’s clients have faced challenges on both sides of the fence:

One could argue that DuPont’s experience with Viking 1 and radial tires is a rare example of a company navigating this dilemma successfully by first following market needs (developing a groundbreaking material on NASA’s behalf) and then pushing technology into the market (selling an already existing innovation to Goodyear). But the reality is a little more nuanced:

Thus, the true moral of the story is that the “tech push vs. market pull” debate is a false dichotomy – or, at the very least, an oversimplification. Technologies do not exist in a vacuum, and neither do market needs. DuPont’s ability to address the initial market opportunity with NASA depended on their technical capabilities – and their ability to derive additional value from their existing technology depended on exploiting unmet market needs. As such, rather than starting from either technology development or market insight, and then trying to find connections later, innovators should be looking for intersections of the two – areas where problems have gone unsolved and their specific set of core capabilities would be valued.