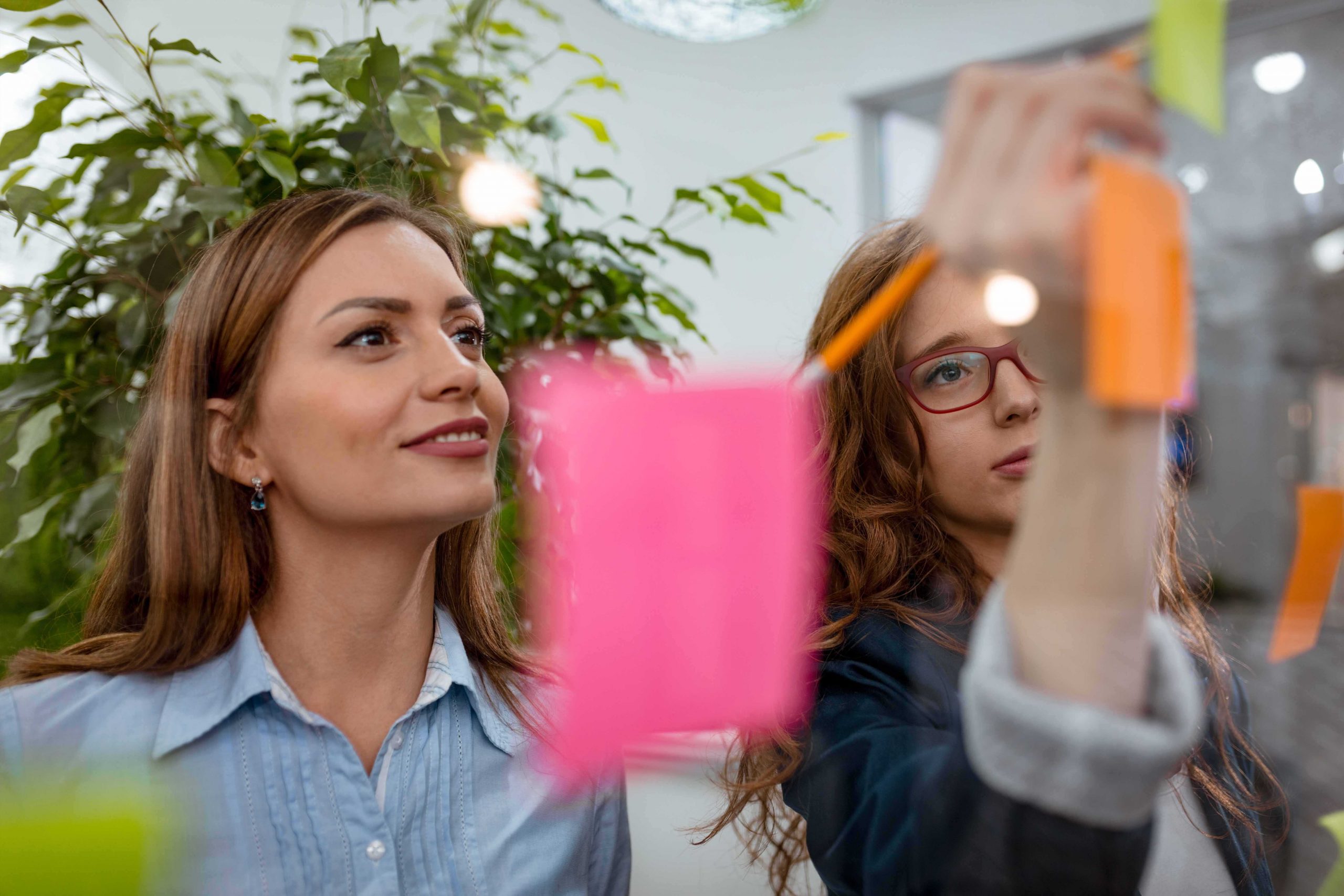 The aroma of freshly brewed coffee lingers in the air. Paper and pens have been passed out to your team. For the rest of today’s brainstorming session, you will have their undivided attention – more than enough time, you think, to come up with some concrete action items to execute before your next big project update.

And yet, before you know it, the scheduled meeting time is over, and the group has barely made progress. Many ideas have been discussed, but they were not accurately captured or agreed upon. A couple of strong personalities have dominated the conversation, eager to gain consensus for their solution, but it’s hard to tell whether they’ve convinced their more introverted colleagues or alienated them. At the end of the day, you are left with little more than a disorganized list of unconnected ideas – which is exactly what you were desperately trying to avoid. 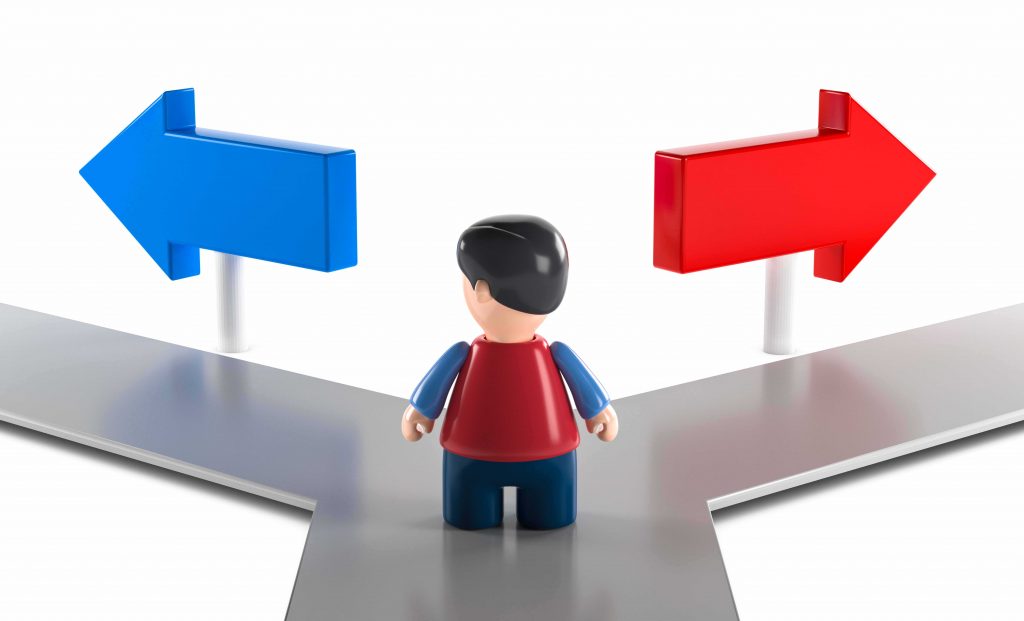 Are you tired of reenacting this all-too-familiar scene? Do you wish there were a way to ensure that your brainstorms produced better results? If so, it’s time to transform your lackluster ideation with Serious Play.

What is Serious Play?

Serious Play is a facilitation method that produces effective brainstorming by establishing a knowledge base within a meeting and constructing a space where creative ideas are both encouraged and pressure-tested. Originally described by Johan Roos and Bart Victor in “Toward a New Model of Strategy-Making as Serious Play“, this approach has been modified to suit a variety of contexts – most famously by The Lego Group – but the fundamental philosophy remains relevant and highly effective.

How does Serious Play work?

Serious Play is deployed through a process called “Strategic Imagination,” which consists of three distinct steps:

Creates a knowledge baseline for all participants.

By using previous internal presentations (e.g., product information, company objectives, industry market trends, etc.) as triggers for participants to reflect on their existing knowledge base and articulate assumptions informed by previous experiences, the meeting organizer can identify and resolve knowledge gaps within the group before the process of ideation begins.

Building on information captured from the prior stage, group-based exercises like round-robin brainstorming and thematic analysis can be used to guide conversation and encourage the sharing and creation of novel ideas and solutions

Validates knowledge base and creative imagination.

Why use Serious Play?

In comparison to the free-for-all brainstorming previously described, Serious Play provides participants with a clear starting point through shared knowledge, which eliminates misunderstanding based on a mismatch of information. It also provides much-needed structure to foster the development of concepts supported by internal knowledge, while also promoting evaluation of those concepts’ shortcomings. 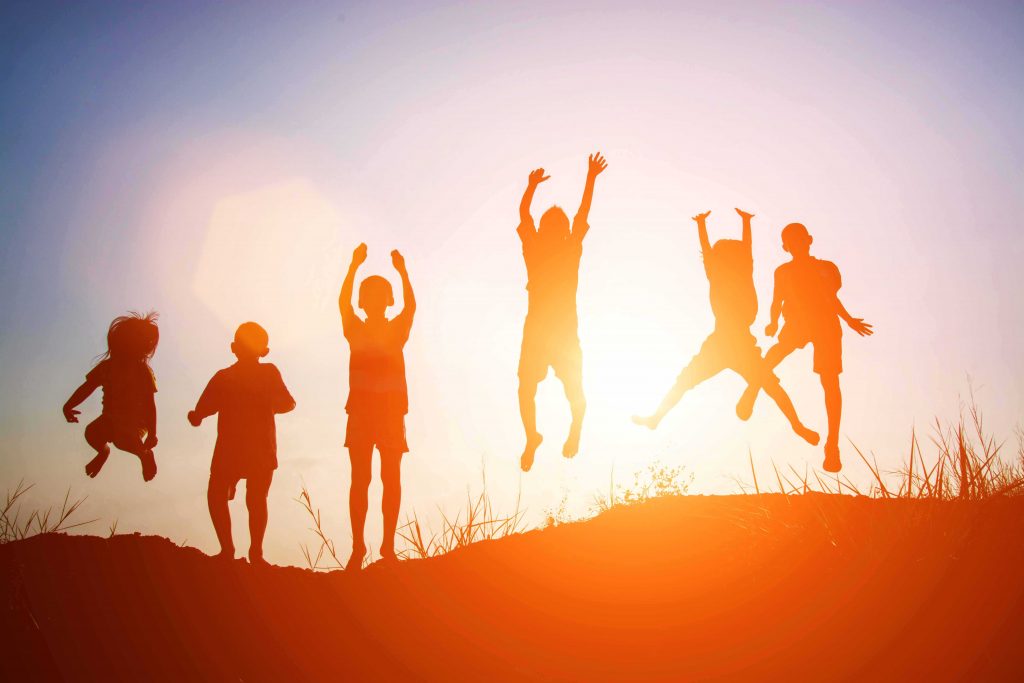 When do you use Serious Play?

The word “play” provides direction on when to use this technique. When children play, they do so without the intention of a result – only the intention of playing. Similarly, Serious Play should be used for objectives without a defined final deliverable (e.g., spark creativity on a stagnant topic, identify company’s capabilities, guide strategic direction). With these loosely defined goals, conventional brainstorming quickly becomes chaotic and can create unsubstantiated ideas. Serious Play’s structure provides an alternative that allows you to address vague or strategy-based problems with fresh solutions.

Where has Newry used Serious Play?

Recently, Newry worked with a client to co-facilitate a workshop based on Serious Play methodology. Our aim was to clarify the scope and objectives of an upcoming competitive intelligence effort – first, by reviewing existing understanding of competitors’ strategic intent, and then by ideating around the implications of that knowledge to form testable hypotheses.

Ahead of the workshop, posters and slides containing relevant prior research were arrayed around the room, and participants spent half an hour immersed reviewing this material. Only once everyone had gotten a chance to digest the information did the group convene to discuss. In a lively conversation facilitated by the in-house design research expert at our client, the participants shared their observations, beliefs, and questions and grouped their ideas thematically, taking turns so that everyone had equal opportunity to contribute. Working in teams of two, the group then used a couple of simple frameworks to further organize and clarify the major themes identified and reported out their results to the group.

The positive impact of the Serious Play structure was obvious in this instance: the workshop produced a clear set of action items, distractions were kept to a minimum, and key stakeholders arrived at consensus for a major project. Participants effortlessly followed along and felt encouraged to both share ideas freely and comment constructively on how the synthesized output could be improved. Plus, all report-outs were captured on video, so no crucial details were lost.

If this kind of outcome sounds better than your usual workshop, do not let another ideation meeting pass you by. Ditch your conventional brainstorming and the headache that follows.