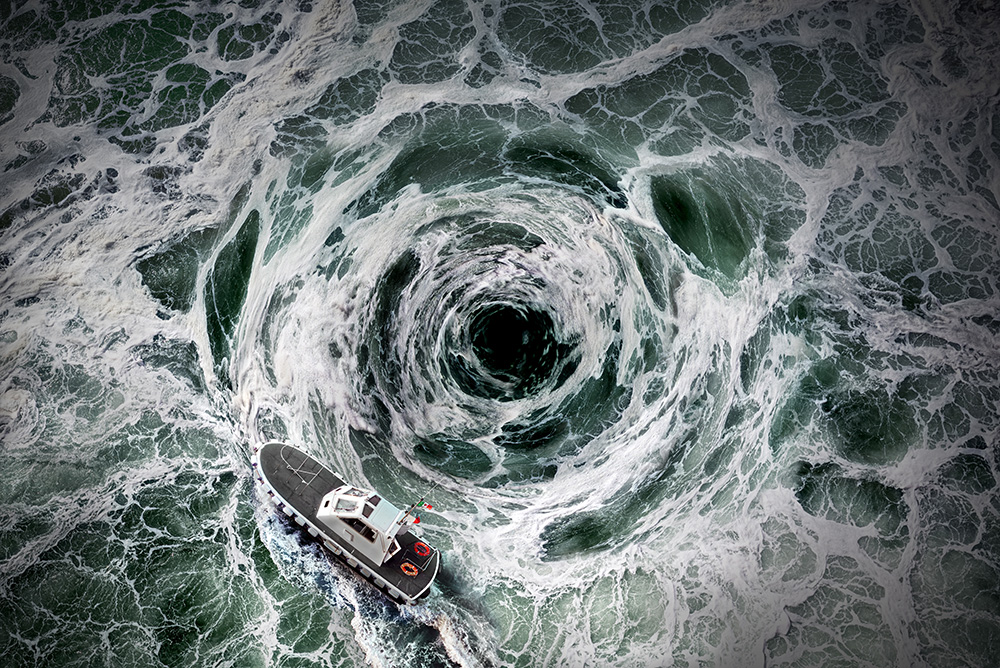 Your core capabilities are almost always the best source of growth. Until they aren’t.

Despite the huge amount of airtime (and blog-iation) devoted to “blue oceans,” “white space,” and “3rd horizons,” we at Newry are conservative in counseling our clients about reaching beyond their core. In our experience, grass-is-greener thinking is often just an excuse for failing to exploit markets where you already are and capabilities you’re already excellent at. Over and over, we hear clients say that “there just aren’t any more good problems to solve” in the spaces where they already play. And over and over, we find new and immediately addressable opportunities in precisely those spaces, simply by looking at capabilities or market context from a slightly different angle.

Recently, however, a client situation has forced us to think hard about why, when, and how to pursue opportunities beyond the core. We still believe that core capabilities are generally under-exploited and shouldn’t remain untapped. But sometimes, leaping into the “Blue Ocean” is the best thing to do – and, in this case, may be the only thing to do. I’ll explain here why I believe these particular circumstances warrant such bold action, and then posit that the key to making that leap lies in challenging and redefining your most fundamental assumptions about who you are and what you can do.

In short, they are facing a slow, but seemingly unavoidable, decline. Buffeted by a hurricane of technological change, intense global competition, negative growth in their core markets, and a slow but steady transfer of profits to somewhere and somebody else, this company is running out of options.

It was in this context that our client came to us requesting that we evaluate the market potential for a new material they’d developed. This material is fairly similar to their existing products and, at first glance, offered excellent adjacency opportunities for their core business. But as we learned more about the technology – and just how distinctive it is – we realized that our client could have something a lot more important; possibly even game-changing.  What had initially appeared to be a modest $10-50MM opportunity for a new performance material started looking more and more like a multi-hundred-million opportunity for a whole new category of product.

Just one problem: in order to really capture this opportunity, our client might have to do something they rarely do: invent, make, possibly even sell a complete product. It will be very difficult and feel very dangerous to them. We think they can do it, with their broad capabilities, plentiful cash, committed top management, and growth aspirations – and, frankly, we don’t think they have much of a choice, given the grim outlook in their core markets – but it won’t be easy, and it will require a big leap of faith.

Sometimes, leaping into the “Blue Ocean” is the best thing to do – maybe the only thing to do.

There’s an instructive parable for this state of affairs in Edgar Allen Poe’s 1841 short story, “A Descent into the Maelström.” Drawing on ancient Norse myth, Poe describes a pair of brothers trapped aboard a ship caught in a maelström – a huge ocean whirlpool. As Poe’s story goes, “driven by the worst hurricane man could imagine,” the ship is slowly but inexorably dragged into the whirling ocean vortex. One brother clings to the ship’s mast, hoping to be saved by the familiar objects and apparent stability of the ship. The other brother observes that “the larger the bodies, the more rapid their descent,” and deduces that he would be better off abandoning ship. So, he grabs a barrel and leaps overboard.

In the case of our client, the temptation is to take this new material and keep doing with it what they’ve been doing with the rest of their portfolio. In other words, grab the mast and hang on. But we suspect that, to survive the larger maelström in which they’re embroiled, they’re going to have to take bold action. And in order to do so, they’re going to have to challenge some of their most fundamental ideas about what they need to do to stay alive.

More specifically, they need to challenge assumptions about what their enterprise is and isn’t, what they can and can’t do. These self-imposed, fundamentally limiting assumptions come in all forms, and there are thousands of them – think of them as the organizational version of the silent, internal monologue that’s always telling you, “No way.” We’ve discussed previously how making the wrong assumptions about a market opportunity can get you into trouble, but making faulty assumptions that fundamentally limit your ability to act and innovate is just as dangerous.

The reality is that doing something really big, really special, really innovative is more often about escaping the limits of how you perceive yourself – the walls of your ship – than it is about the opportunity itself. For example:

3M was an abrasive grit company – mining and minerals – until it imagined sticking its expensive dirt to paper and, later, adhesive to cellophane and, later yet, semi-adhesives to small pads. Corning was a glass housewares company, until it heard about transmitting light down a fiber. In these cases and others like them, the transformation took time, and in some cases a lot of money; but in the end, these industrial giants escaped from their own paradigms, siloes, stovepipes, and narrowly defined focus areas. They got out of their own heads. They recognized that they were slowly succumbing to the maelstrom, and leapt headlong into the wide, blue ocean.

None of them are clinging to the mast of a sinking ship. How about you?