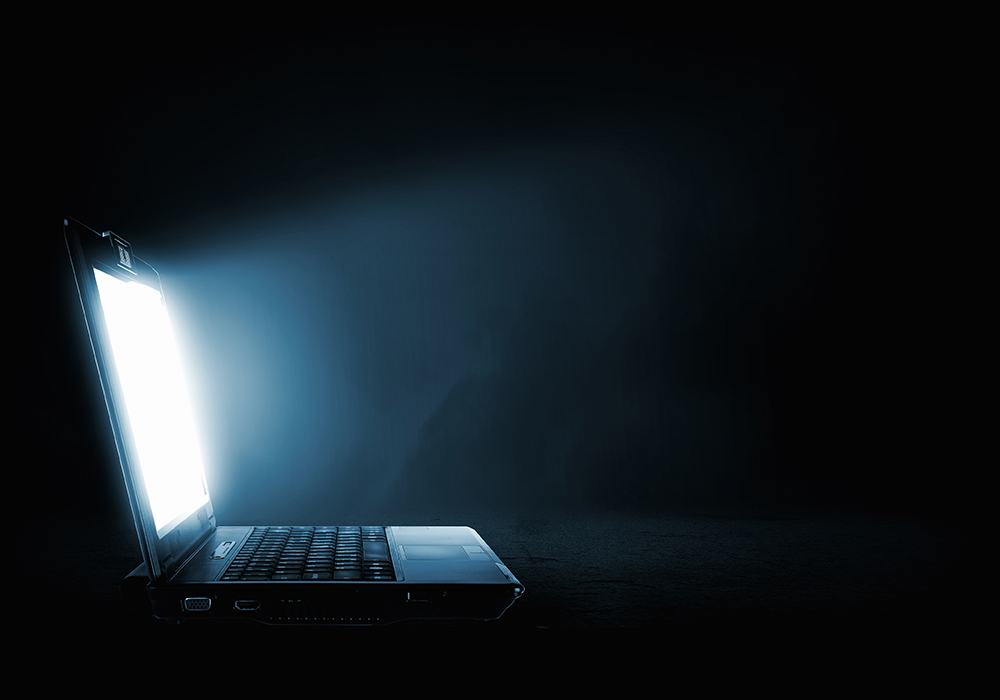 Many large materials companies have spent the last century pouring money into their R&D organizations, hoping that they’ll be able to build deep enough “moats” with their technology to keep competitors at bay. But as unexpected new entrants and Silicon Valley startups disrupt the market with increasing frequency, corporations have started to question whether their investment in fundamental research is the best form of protection. Are these moats getting shallower, or is there still a role for deep technology to play?

For the first decade or two of its existence, 3M’s Optical Systems division struggled. The group’s scientists made some fascinating discoveries over the years – Fresnel lenses for overhead projectors, magnifiers for LED watches, plastic film that could make a piece of paper look brighter when placed on top of it – but their inventions hadn’t gotten much commercial traction. And so, in the early 90s, 3M VP Paul Guehler was charged with reviving the division. Having assessed their various technologies, he and the division managers decided to focus on optical film – specifically, on making filters for computer displays.

It was the right choice. Within just a couple years, swept along by a fast-growing electronics market, Optical Systems had laid out a business plan, perfected their optical film technology, scaled their highly complex manufacturing process, and started selling their Brightness Enhancement Film (BEF) to customers. It was a blockbuster product, capable of enhancing the brightness of backlit flat panel displays by 50-100% and rated as one of the top eight laptop computer innovations by Compaq. The next generation of the product, DBEF, proved just as revolutionary, and remains the industry standard today – as well as a huge business for 3M.

3M’s BEF/DBEF story is a gold-standard example of a company achieving enduring success with technology-based “moats.” Moats refer to competitive conditions that favor incumbents, enabling them to protect their market share and profitability over time. These moats take on many forms: network effects (Facebook), regulatory approvals (Pfizer), and switching costs (Wells Fargo) can all serve as barriers to competition. The ability to create technological breakthroughs is another powerful type of moat, although unlike barriers that arise from characteristics of the market, technology moats are built by companies – usually through sustained investment in developing and protecting propriety methods, materials, and operating knowledge.

3M invested patiently for decades in building up intellectual property and process-related trade secrets around lenses, films, and other optical materials, despite limited commercial success. They were perfectly positioned when the flat panel display market exploded, both to enter the space and to defend their position in it. And as a result, for all intents and purposes, they still own the brightness enhancing film market today. 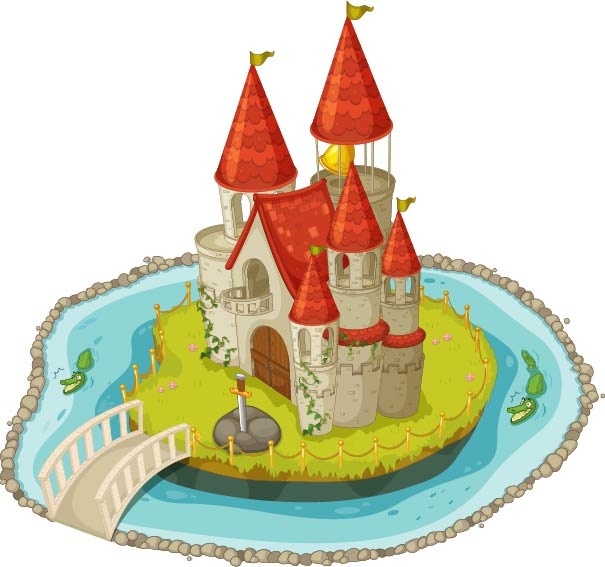 Storming the Castle of Central R&D

If technology moats are so great, why doesn’t everyone have one?

There are many explanations – not every industry values technology equally; it takes a lot of time and a LOT of money to make a moat deep enough to be worthwhile; research has yet to show conclusive returns on R&D investment; etc. – but one of the most salient and timely reasons is the perception that technology moats are getting shallower. In this day and age of constant flux and disruption, there is a growing sense of anxiety around whether technology-based advantage will be sufficient to protect companies from competitors in the future. And if the moat won’t keep out the invaders, there’s no point in building it in the first place. 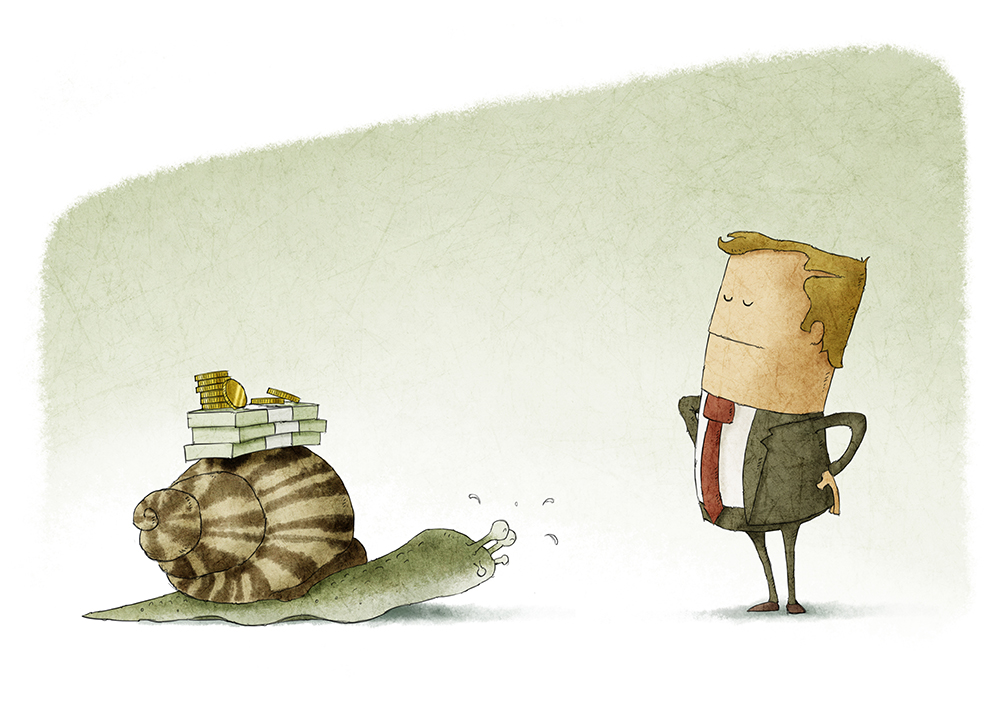 Many folks on the business side have concerns that fundamental research just doesn’t pay off quickly enough, especially as agile start-ups enter their core markets.

We’ve seen this anxiety manifest in shifting attitudes toward central R&D labs, once the engine of innovation at companies like IBM and Xerox but now increasingly serving as “intellectual mercenaries” for product teams to solve immediate commercial needs. Fundamental research – the exploratory science that serves as the foundation of any good technology moat – has fallen out of favor in many companies, replaced instead by an emphasis on customer-focused development. For instance, just two years ago, DuPont CR&D, one of the most revered chemistry research organizations of the last century, was dramatically restructured and folded into a new, more business-oriented group called Science and Innovation – a move that many in the chemistry community saw as “a triumph of the suits over the lab coats.”

Whether or not this shift will be a good thing for innovation in the long run is a topic for another blog – what we’re interested in is what it means for our clients. Are the organizations we work with reaching the end of the road, or will their years of investment in fundamental research continue to drive breakthrough innovations that keep them ahead of their competitors? Some of these companies have changed up their approach to R&D, but others are sticking with the model that has served them well for decades – are they making the right call?

If the moat won’t keep out the invaders, is there any point in building it in the first place?

These questions are extraordinarily complicated, and impossible to answer comprehensively in this format, but I’ll offer a few points of insight on these topics we’ve gleaned over the years: 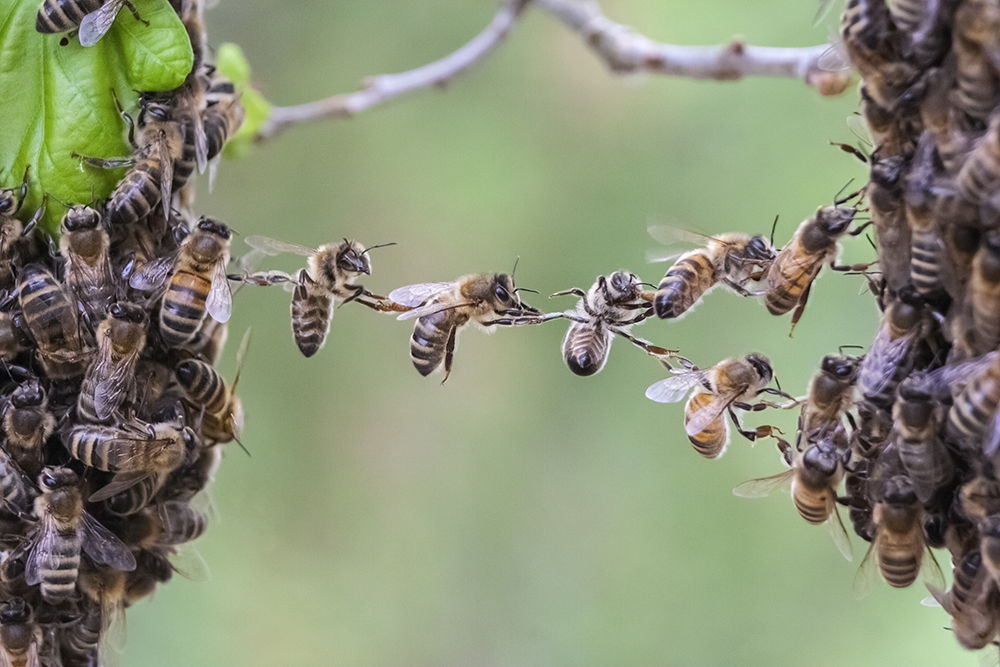 Adjacencies can bridge the gap between long-term innovation and short-term revenues.

This strategy takes advantage of the unprecedented level of upheaval in today’s markets by viewing disruption as a force that creates fresh opportunities for the development of new strategic platforms, rather than as a menace threatening to unseat their existing businesses. It also enables organizations to appease Wall Street by wringing every last dollar of value out of the inventions they’ve already paid for. 3M has become expert at this approach, taking an existing core capability (e.g., microreplication) and reapplying it to markets ranging from transportation safety to illumination to display; as a result, they have been able to extract enormous value from technologies they invented decades ago.

The role of deep research capabilities may be in flux, but the value of sustained technology investment is not obsolete – you just need to find a way to make the most of it.

This blog was coauthored with David Wylie. Details of the 3M DBEF innovation story are drawn from “Complexity Arrangements for Sustained Innovation: Lessons from 3M Corporation” by Raghu Garud, Joel Gehman, and Arun Kumaraswamy (Organization Studies 32(6), 2001, 737-767).