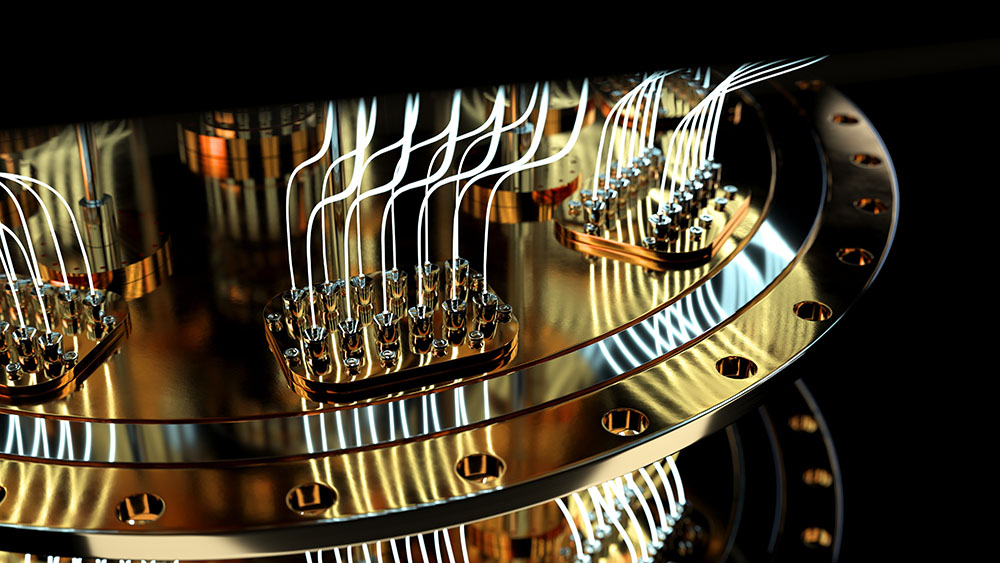 We’ve been keeping tabs on exciting announcements in the field of quantum technology since the publication of the OIDA Quantum Photonics Roadmap in 2020, and it’s looking like at least one major development may be taking place close to home over the next couple of years. IBM and the Cleveland Clinic have announced a 10-year partnership that will, among other things, bring the world’s first installation of a dedicated 1000+ qubit IBM quantum system to Cleveland, Ohio.

A system at this scale represents a significant step up from IBM’s current capabilities (~100 qubits maximum) but is still a far cry from a full-scale quantum computer. It’s the sort of installation we expect to see more and more of over the next 10 or 20 years (an era referred to as “noisy intermediate scale quantum,” or NISQ) as quantum engineers start developing and testing algorithms for real-world applications. These systems bear little resemblance to the much-hyped fault-tolerant quantum computer capable of breaking RSA encryption (which the National Academy of Sciences estimates would require eight million physical qubits), but still have the potential to deliver significant value in nearer-term applications.

Specific target applications for this particular computer are still in development, but might include simulations for drug discovery, machine learning optimization for clinical trials, and potentially improvements to personalized medicine – all of which would enhance the Clinic’s already formidable capabilities in pathogen research and treatment. A dedicated system in Cleveland could also have significant implications for workforce development: there’s a major shortage of quantum engineers in the industry, and the IBM partnership may foster a center of talent in Northeast Ohio. We’re excited to see where this partnership goes!