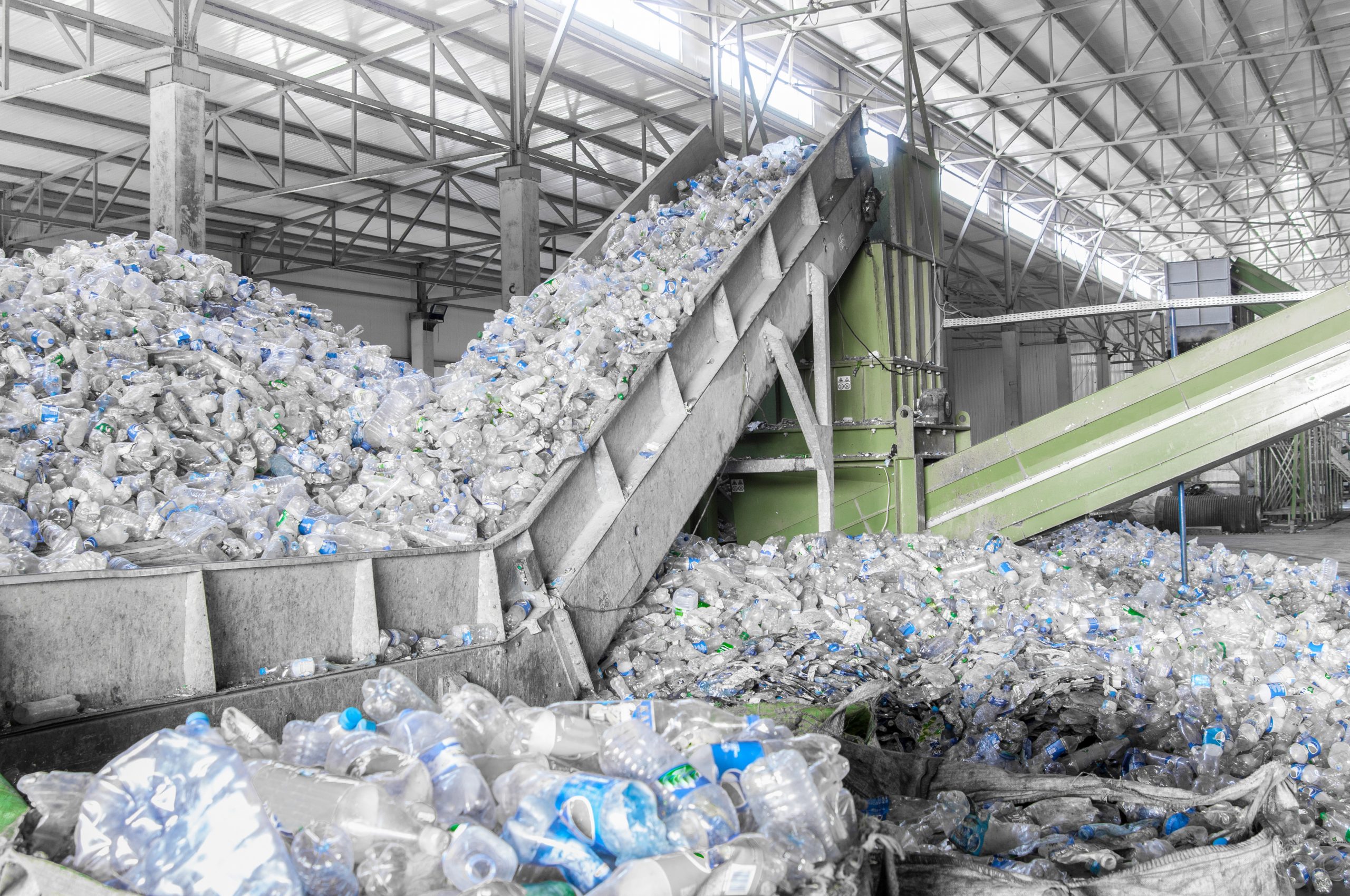 If you were to collect all the plastic waste you produce in a week, would you be embarrassed by how much is there? If yes, your bad habits aren’t exclusive to you. Plastics are used in almost everything, and even with recycling, both the production and disposal of it are major environmental hazards.

Plastic is made from crude oil. While we tend to associate oil with gasoline for transport–cars, planes, boats–a sizeable portion (14% annually) goes to plastics, most of which are single-use. Each new ounce of plastic produced yields 5 ounces of carbon emissions. This figure may not seem like much, but when you consider that annual plastic production worldwide is currently 367 million metric tons and is expected to double in the next 20 years, it has staggering implications for global climate change.

Disposal is tricky, too. We generate 400 million tons of plastic waste each year. Only a small fraction of that waste (~9%) is recycled, usually in mechanical recycling facilities that grind the material into tiny bits to be remade into refreshed plastic. About 12% is incinerated, a process that releases ozone-damaging pollutants into the atmosphere. And the vast majority, over 75%, is either “released into the environment” (often ending up in the ocean) or sent to a landfill, where it degrades and many contaminate the surrounding land and water supply.

Given these detrimental outcomes, why don’t we just recycle more? The main reason is that the current dominant recycling approach (mechanical) has several key technical and economic limitations:

There’s a big push in the petrochemical and plastic industries to promote a truly circular production, use, and reclamation process for plastics. Ideally, polymers of equivalent quality to those made from virgin crude oil could be recovered from waste plastic and used to make new products over and over. To achieve this, more and more innovators are developing chemical recycling methods, which use chemical reactions to break down plastic polymer bonds and rebuild them as feedstock for new plastic. Most of these experimental approaches fall into one of two categories: pyrolysis and hydrochemolytic recycling. While there hasn’t been a ton of commercialization yet, there are interesting startups and early-stage companies pursuing novel solutions in both areas.

Pyrolysis can be used to convert waste into an oil suitable for use as a plastic feedstock. In pyrolysis, shredded plastic waste is dried, ground to even smaller pieces, entered into a pyrolysis chamber, and heated to high temperatures (~900-1000 degrees Celsius) in the absence of oxygen to produce gas, liquid oil, and char. Char and gas are typically considered unwanted byproducts, while the liquid oil is the desirable output. The oil can be used as-is for diesel, but this outcome contributes to greenhouse gas emissions since it is ultimately combusted. If upgraded via subsequent chemical reactions, the liquid oil can reach a higher purity standard and be used as a plastic feedstock. This is the real “golden ticket” — truly circular plastics.

Despite its promise and large market (projected at $450 million by 2029), there are major sustainability concerns over pyrolysis. Due to the high operating temperatures, it is very energy-intensive — the amount of energy required to produce synthetic fuel using pyrolysis is as much as 87x higher than the amount of energy you can get by actually using that synthetic fuel. Product quality is also questionable: ~20-30% of the oil produced can be upgraded to feedstock, but the rest is only required to compete with new virgin polymers. Overall, the degree to which pyrolysis is advantaged over traditional recycling is yet to be determined.

Fortunately, there’s an alternative approach emerging: hydrochemolytic recycling. Hydrochemolytic processes use water in either a near-supercritical or supercritical state (340 degrees Celsius and 200 bar pressure) to deconstruct carbon bonds. Unlike pyrolysis, which causes bond rupture, this approach breaks down bonds selectively, and the resulting oil does not need to be upgraded before use as a plastic feedstock. Better yet, the hydrochemolytic process operates at a lower temperature and with a higher yield than pyrosis. This method is far earlier-stage but shows great promise in terms of oil quality, yield, cost, and sustainability.

These are just a sample of the innovative methods being developed to handle waste plastic. Regardless of which technology emerges as the superior solution for generating recycled plastic feedstock, cost and sustainability considerations will be major factors in hindering or promoting widespread deployment. There are many emerging players in this space, and we expect to see high levels of activity in the years to come!