How to Extend An Innovative Organization to Improve Value Chains

Newry works with manufacturing firms that are among the world’s most innovative. They regularly outspend their peers on R&D and employ small armies of research scientists who quest for the next big breakthrough in their industry.

This approach creates enduring competitive advantages and yields some truly amazing technological breakthroughs, but shouldn’t be the only component of a manufacturing firm’s innovation strategy.

A single organization cannot solve complex, system-level problems – such as extending the expected lifetime of a car – on its own. Such challenges require coordinated research and investment across entire value chains. Yet, too few manufacturing firms regard supplier and customer relationships as integral pillars of their innovation strategy. A majority of U.S. manufacturing executives report underwhelming levels of supplier awareness: a shocking 54% have no visibility to their Tier 2 suppliers and beyond, while only 7% feel they have full supply chain visibility – possibly a result of a management culture or MBA curricula that have traditionally prioritized cost-based supply chain management rather than more relational approaches.

Economists have long understood the positive innovation spillover effects that can accrue over the long term when customers and suppliers co-locate. For many, however, the short-term allure of seeking low-cost suppliers in distant locations has proven too tempting to resist, eroding the advantages afforded by manufacturing clusters. By the mid-90s, Japanese automotive OEMs and suppliers had pursued co-location strategies whereas American automakers sourced parts from a much broader radius. The average Toyota supplier was 87 miles from its customer while the average GM supplier was 427 miles away. The Japanese automakers were so ingrained in their supplier networks that they sent an average of 5 full-time engineers to each supplier to work alongside its own engineers. The results were profound: 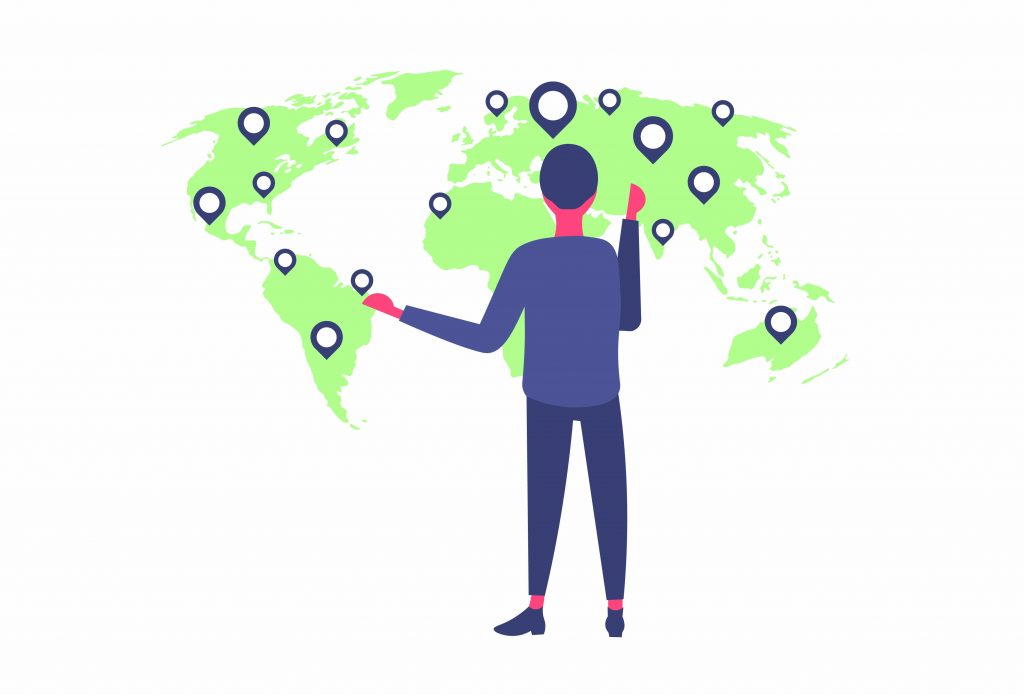 It may be tempting to assume the benefits of co-locating will accrue mostly at the very beginning of a technology’s lifecycle and begin to dissipate after commercialization. Many OEMs collaborate with startups or small suppliers to bring a new technology from concept to launch, and then outsource large-scale production. However, moving production away from the innovation centers limits access to incremental findings that create new opportunities for profit. As Gregory Tassey explained, “during production scale-up after initial commercialization, new technical knowledge is unsettled, thereby requiring constant adjustment. The tacit nature of such knowledge and the frequent need for its transfer is facilitated by continual person-to-person exchanges” that only take place when production and innovation remain nearby. In an example that now seems ahead of its time, Tassey argued that Boeing’s efforts to spread its supply chain among numerous countries have caused time delays and other problems in its new product generations.

The most innovative customer-supplier relationships are characterized by longevity, trust, frequent communication, and shared risk. Suppliers can spend their innovation budgets more effectively when they understand their customer’s needs ahead of time and can solve those needs rather than conducting R&D guided by internal excitement. Even better, OEMs can de-risk critical R&D through joint investments.

A first-tier American automotive supplier discovered the risks of innovating solo when they developed a thermal battery capable of trapping heat from an engine after a driver turned her car off. They were so excited about this novel battery’s potential applications that they spent millions to build a whole new production plant. Unfortunately, OEMs weren’t interested, as fitting the battery in a car would have required design tradeoffs they weren’t willing to make. The supplier might have avoided developing an unmarketable product by building feedback loops from their downstream network into earlier stages of their innovation process.

This story stands in stark contrast to the experience of a chemical manufacturer that worked with one of its customers – a plastic parts supplier for auto interiors – to meet OEM weight reduction targets. The two companies made joint investments in a new type of injection molding process that introduced inert gas, resulting in parts that were 20-30% lighter due to tiny “bubbles” in the finished plastic. Neither the automotive OEM nor its parts supplier would have been able to devise this elegant solution on its own. Likewise, the chemical manufacturer may not have known about the weight reduction targets or been able to justify the R&D expenses without close communication and shared risk from its customer. 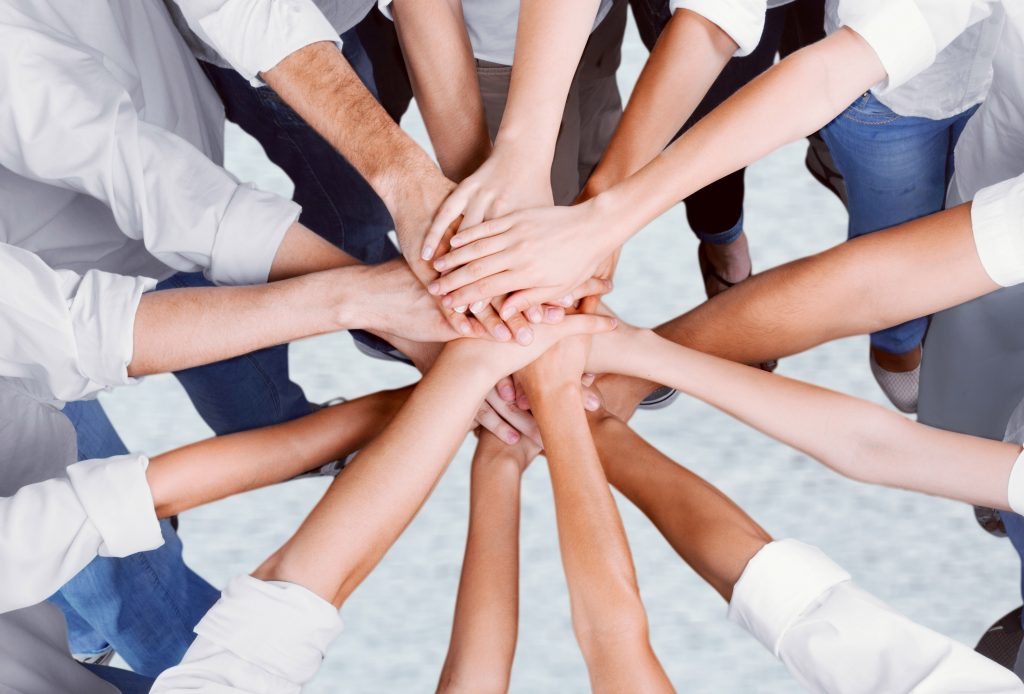 Finally, firms throughout a value chain should avoid the practice of squeezing their suppliers’ margins. Not only does this short-sighted strategy constrain a supplier’s ability to invest in the equipment and research that will help it stay innovative, it makes it more likely that key suppliers will go out of business during periods of financial downturn (a phenomenon that wreaked havoc on U.S. value chains in 2009). Johnson & Johnson’s pharmaceutical business provides a good example of an OEM becoming increasingly willing to pay a premium for doing business with innovative suppliers. As Mahoney and Helper explained, this shift in mentality has left to process innovations as well as the use of new materials. These changes, in turn, have resulted in faster market response, new market entry, and yield improvement.

Of course, organizations can always take steps to improve their internal engines of innovation, but it’s important to remind ourselves that the most complex and valuable developments don’t come from within a single organization. Treating customer and supplier relationships as key parts of your firm’s innovation strategy could be a differentiator for your organization, and a difficult one for competitors to replicate.