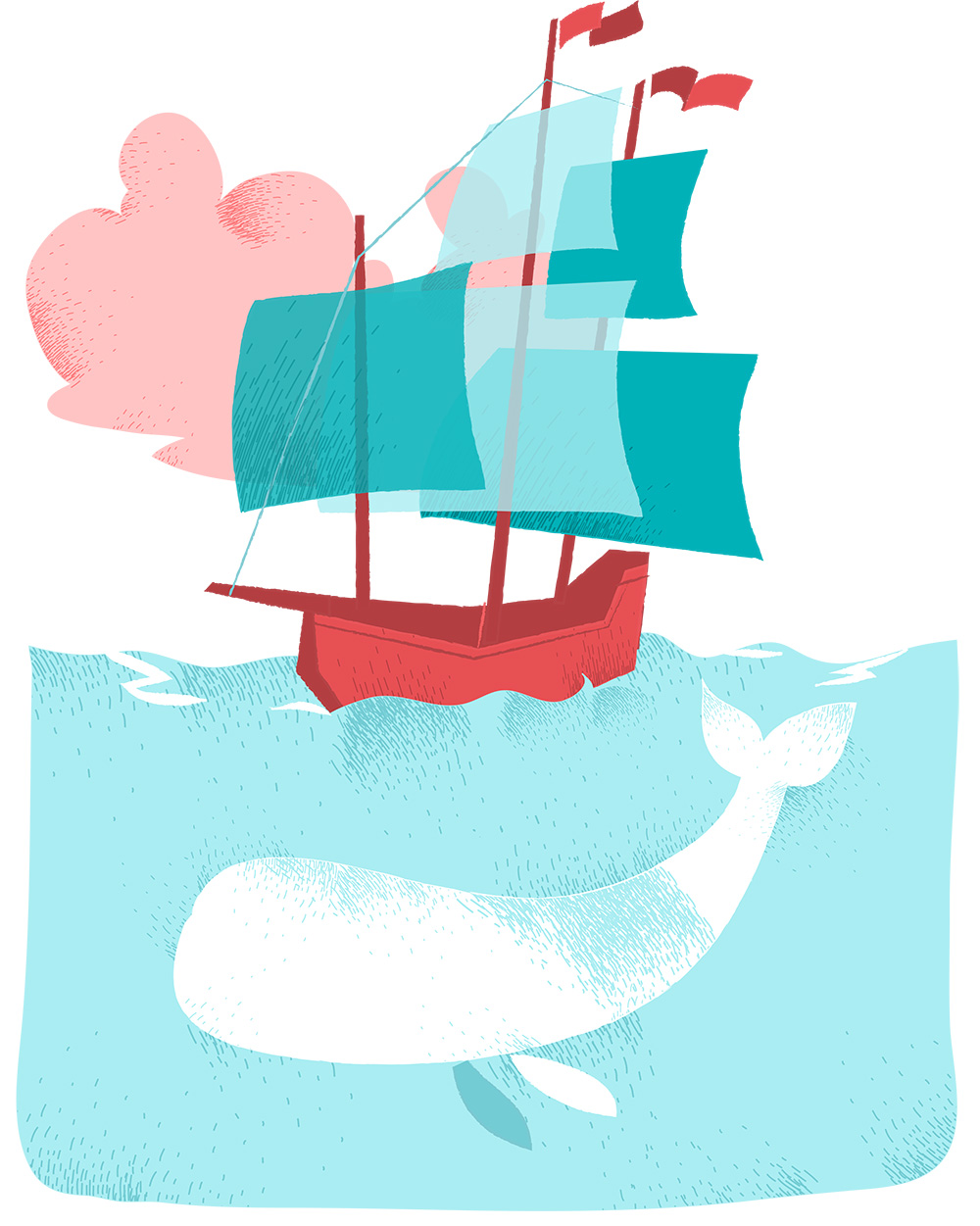 How to Navigate Large Markets

The story of Moby Dick, Herman Melville’s classic American novel, is an old and familiar one: Captain Ahab, obsessed with revenging the loss of his leg, leads the crew of the Pequod on a long and dangerous hunt for the eponymous white whale. In the course of this quest, the Pequod passes nine other ships, several of which have already encountered Moby Dick and have come away worse for the wear. These bad omens do not slow Ahab’s single-minded mission, but they should have – when the Pequod finally does come across Moby Dick, Captain Ahab is dragged to his death at the bottom of the sea.

Newry’s clients don’t have much in common with Captain Ahab. The companies we work with are generally realistic about both their goals and their limitations; they pursue adjacencies strategically, “swinging for the fences” only when they can justify the risk of doing so; and they spend most of their time and energy in the calm waters of their core markets. But occasionally, we run into a client who has identified a big opportunity and runs the risk of getting carried away by their ambition, ignoring a range of potential applications to push toward a market that is an order of magnitude bigger than all the rest: their Moby Dick market.

When the potential size of one market so vastly overshadows all other possibilities, taking on more risk than usual may make sense – but it’s still important to pay attention to the warning signs. Captain Ahab dismissed the wreckage of the other ships on his hunt for the great white whale, and it led him to ruin. If instead you pause en route to your Moby Dick market and take a look at the failures (and successes) of other companies who’ve attempted the same journey, you stand a much better chance of stopping an ill-omened chase before you add your own wreckage to the waters.

For instance, a few years ago, we were working with a client with a cutting-edge imaging technology. They had established a strong competitive position in some small (hundreds to thousands of units) markets, but had also identified a much bigger (millions to hundreds of millions units) market where the technology could be used. Naturally, they were drawn to the larger opportunity, and they asked Newry to look into it on their behalf.

Using extensive primary research coupled with a deep analysis of the technical literature, we mapped out the universe of potential applications for our client’s technology in an effort to create a longer-term “lily pad” strategy to increase the size of the business. In doing so, we found that there was a large gulf between the technical and market requirements of their aspirational market and the next largest one, making it extremely difficult, (if not impossible) to pursue Moby Dick while still capturing the other customer bases. Despite the danger, our client was reluctant to turn away – they still wanted to sail straight for their white whale. 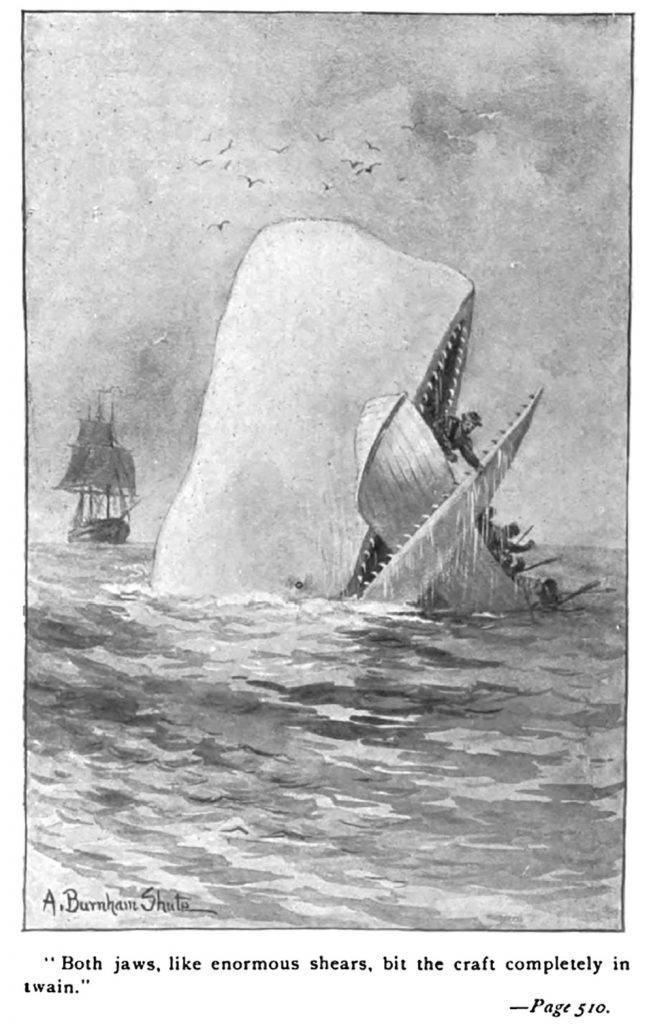 The thing that finally convinced our client to reconsider their course was a historical review of past successes and failures of similar technologies, which revealed the tremendous challenges associated with going after that one big market.  Some successful technologies similar to our client’s had stayed in the tens of thousands to hundreds of thousands in unit sales, but had maintained very strong margins. Meanwhile, technologies that had bridged the gap and passed a million units quickly became commoditized, with system integrators draining the profit away from the manufacturers. As they considered these patterns, our client realized that pursuing their Moby Dick market would indeed be madness.

Most large markets are littered with failures. If you’re thinking about entering a big new space, talk to these other ship captains, or at least study the wrecks. There’s much to be learned from the folly of those who have gone before. And remember – there’s more than one whale in the sea.