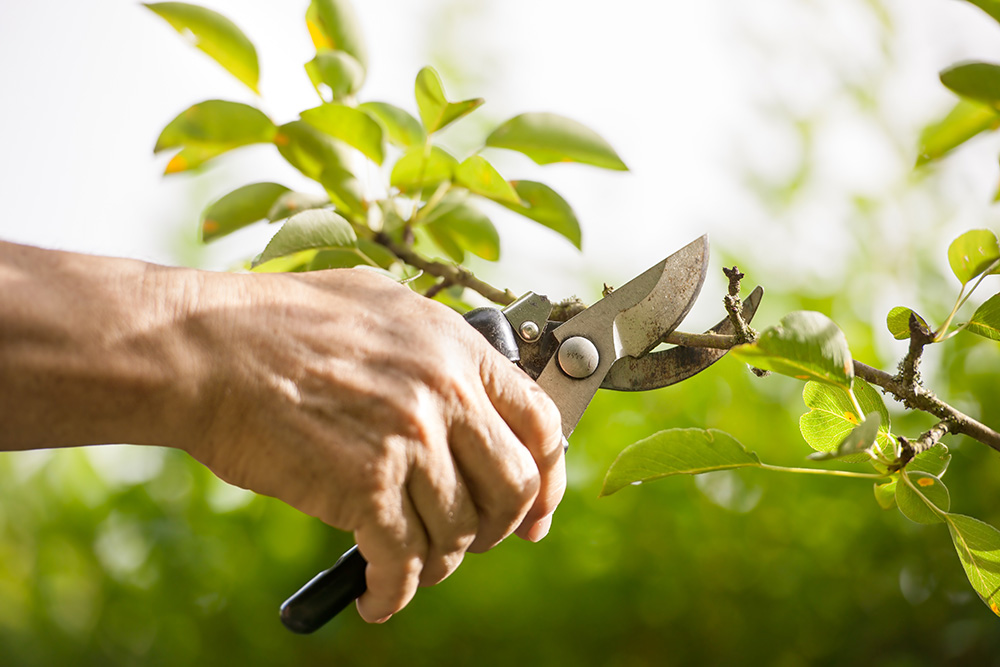 How Killing Projects Drives Growth Within an Organization

We do not like to talk about killing them.

But killing projects is just as much a part of innovation as creating things. After all, every innovation organization has limited resources, and the more bad projects you keep around, the less you can invest in the good ones. Plus, the more difficult a bad project is, the more the best people get sucked into fixing it. Furthermore, every bad project that should get killed but does not get killed sends a signal to the entire company that reality and results aren’t what really matters. What the organization sees is a culture where any idea will receive support, no matter how much of a drain it causes.

As such, active (and ruthless) portfolio management is perhaps the single most important job of innovation leadership. The folks at Apple – by far the world’s most valuable innovator – credit their willingness to say “no” as the critical component of their success, especially early on. Unfortunately, saying “no” to failing projects is also incredibly challenging. Terminating an idea is a tough, often emotional process with few immediate rewards, and many managers shy away from doing it, even when it is clearly in their companies’ best interests.

There are a number of powerful (and legitimate) reasons for this aversion: for one thing, you might be wrong.  For another, you might miss out on something big. False negatives (the projects we decide to kill that then turn out to be huge wins for someone else) feel far worse than false positives. Plus, shutting down an idea only to have it succeed somewhere else isn’t just a tough blow to the ego – it can also have major professional repercussions. There’s often no political upside to killing projects, particularly in today’s business climate, which places so much emphasis on finding ways to “pivot” to success rather than simply shutting down something that isn’t working. Opposing a project can stall careers, especially if it’s the darling of a senior manager who doesn’t want to be contradicted.

Indeed, hierarchical considerations are often a major impediment to killing projects. Many times, a person’s organizational stature is associated with the size of the project he or she is running: the bigger the project that’s killed, the bigger the loss in status of its owner, and the more reluctant its owner will be to put it down. This problem is magnified when more than one senior stakeholder gets involved, especially if they disagree, and the decision only gets tougher as the project drags on and each faction shores up support.

Active (and ruthless) portfolio management is perhaps the single most important job of innovation leadership.

For instance, in pre-PC computer days, Honeywell had a product called Multics, a forerunner of UNIX. It was a unique system used principally for very high-security applications, like the White House and Joint Chiefs. It never made any money. But every year, top management tried to kill Multics, and every year, the brilliant Multics program office would figure out how to add a couple of features and get their high-profile customers to weigh in or order upgrades; in response, Honeywell grudgingly kept it alive.

In Honeywell’s defense, knowing whether to kill and when is exceptionally tough when it comes to innovation – maybe even impossible. Nothing is certain when breaking into a new frontier, so the decision to end a project is complicated and nuanced and dependent on a wide range of interdependent factors. Competition is a consideration and timing an idea can be absolutely revolutionary, but if the market or pull is years away, you might have to make hard decisions at least about how to pace, if not whether to kill.

And then there’s the consideration of how much you’ve already invested.  Killing a project can feel like you’re throwing away money, especially if success seems just around the corner or you don’t have anything better to replace the project with. Culturally, we put a lot of weight on honoring commitments – and what is long-term financial investment in a project, if not commitment? People who stick with a tough situation are often applauded for their grit, their determination, and their tenacity – even if it really means that they’re costing their organizations dearly.

Ultimately, killing seems both dire and all-too-final. Indeed, the vivid vocabulary used in the business world to describe the process of terminating a project – drowning puppies, slaughtering baby seals, killing the walking dead, etc. – reflects what a profound emotional effect it can have. The truth hurts, and no one wants to hear that the thing they’ve invested in and believed in and worked for just isn’t worthwhile. Killing a project means acknowledging to yourself that you decided to try something and decided wrong – and that stings. 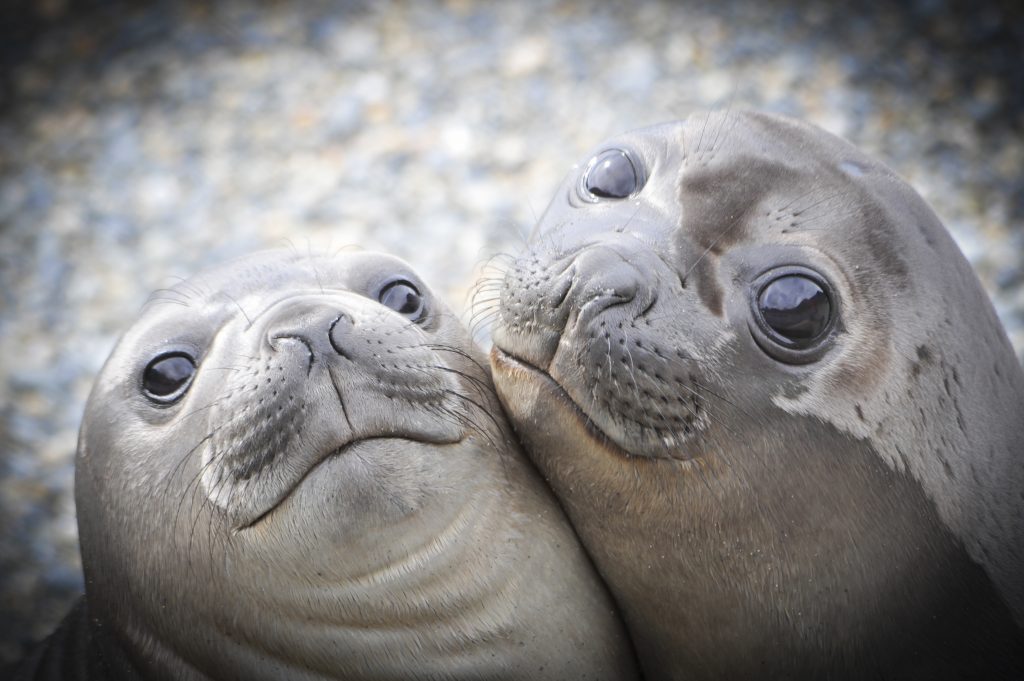 So yes, killing projects is tough. And if you own a project that’s underperforming but still has a compelling case for investment; if what you’ve got is better than breakeven (i.e., it has opportunity cost but no cash liability); if customers are willing to pay a premium for your innovation; if your costs are fixed and scaling back won’t actually save you money; or if your project is creating real option value apart from cost – in any of those cases, it might still be worth keeping around.

But it might not, and with the right set of decision-making tools, getting rid of it doesn’t have to be so arduous and painful:

Killing projects is not easy, and it never will be. But it is important – crucially so – and by readjusting your mindset and implementing good practices for effectively terminating projects, you can add huge value to your company. Learn how to make those tough decisions about allocating your resources towards growth: your future success depends on it.